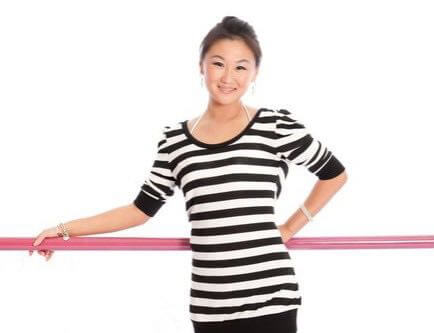 Ms. Ke Ke is the founder, lead choreographer, and principal instructor at Angel Performing Arts, Inc. (Angel Dance) and Angel Dance Company (ADC). Ms. Ke Ke’s dance career began at age 6 in Beijing, China. In 1998, she joined the Beijing Dance Academy and quickly became a well-recognized figure in the Chinese national dance circuit and was acclaimed for her roles in several national dance productions. While maintaining an active dancing schedule, Ms. Ke Ke also taught at Central China Television (CCTV) station, where she developed a reputation as the dance instructor for some of China’s best-known film and TV actors. Ms. Ke Ke’s successful career brought her to the United States in 2001. She first taught for several dance companies in greater Chicago. In late 2001, she formed Angel Performing Arts in order to deliver traditional and authentic Chinese dance program as performing arts. In 2004, Ms. Ke Ke and Angel Dance relocated to Boston. Ms. Ke Ke and Angel Dance have been well-recognized ever since as the leading choreographer and most established Chinese dance school, respectively, throughout New England. She has choreographed and directed more than sixty outstanding dance performances and routines, including “In the Depth of Bamboos”, “Plum in Snow”, “Lily in the Wind” and “Dancing Youth”. With a firm belief and vision to integrate the traditional Chinese dance into mainstream dances in the US, Ms. Ke Ke has reached out and cultivated extensive relationships with her American counterparts and has been widely recognized in her profession and acclaimed by the dance communities in the region. 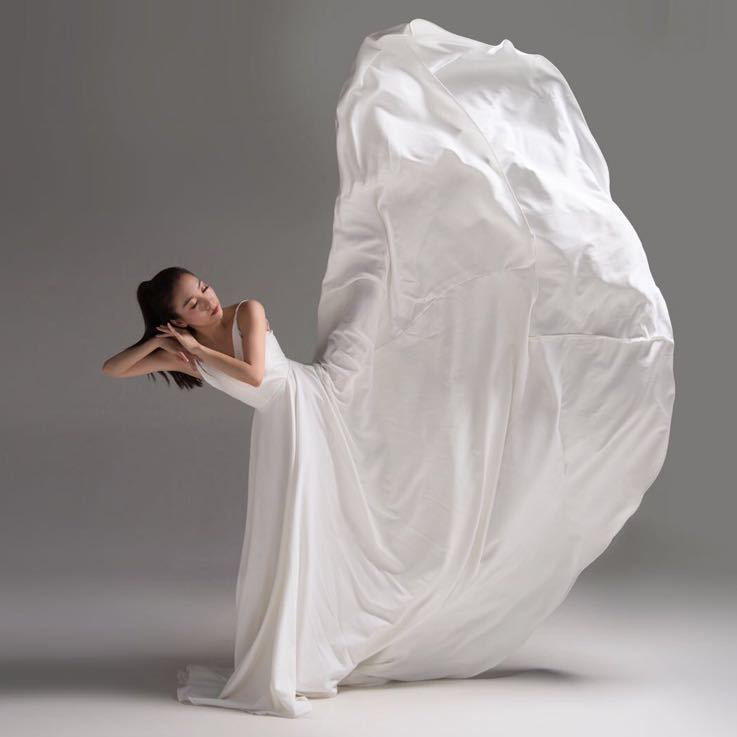 Miss Tian (Cherry) Wang is a choreographer and teacher with over five years of professional performance and teaching experience. Cherry graduated with a degree in Chinese Dance from Jiangsu Artist Academy. Her staging of Picking Tea won second place in Shenzhen Children Flowering Arts Dance Competition. In the three years she has been in the US, Wang has acted as choreographer and instructor for numerous dance companies and arts academies, with many years of teaching experience with both Eastern and Western methods. In recent years, Wang has dedicated her time to training many talented students, staged hundreds of works and coached students of all ages that have earned top prizes in American dance competitions! 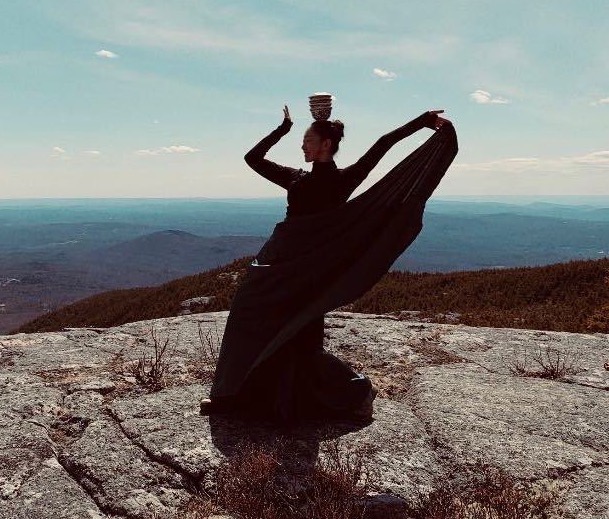 2019 graduate from Lesley University with Master of Arts in Clinical Mental Health counseling, specialized in Dance/Movement Therapy
2015 Cultural exchange with a focus on dance at the University of Kentucky
2014 graduated from Inner Mongolia University with Bachelor of Arts, major in Folk Dance 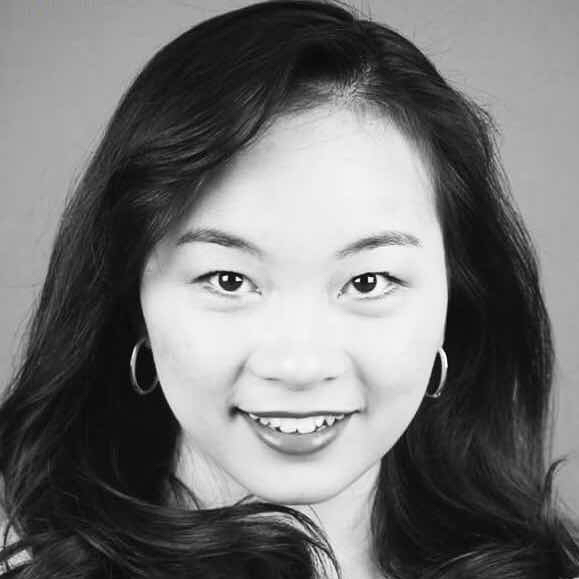 Miss. Sydni Jiang (江红) has been an active solo artist in the Greater Boston Area since 2010.  She has performed with various companies (namely: Jazz Inc, Boston Community Dance Project, Rainbow Tribe and Angel Dance Company) and held the position of Artistic Director of Dance Revelasian, a New-England-based non-profit dance company. Sydni attended the University of Massachusetts Amherst where she studied ballet, modern, jazz and choreography composition, Chinese language and literature, and is currently pursuing her degree in Arts Management. In 2017, she was selected as a choreographer for the Theatre Guild’s production of Chicago: The Musical and presented research at the American College Dance Association.
Specializing in Chinese classical, ethnic and contemporary dance, Sydni also has professional training in jazz, ballet, modern and contemporary dance technique and performance. As a 2016 Fulbright-Scholar, she traveled to China to study language and dance Shaanxi Normal University. While there, she had the opportunity to take master classes at the renowned Beijing Dance Academy, Beijing LDTX Dance Company, and was a guest performer at the China Bridge Chinese Proficiency Competition (Xi’an). Sydni also attended master workshops hosted by Diane Laurenson and Cloud Gate Dance Theatre. Sydni’s performances and choreography have won high awards at competitions, including First Place and Best Overall Performance at the Overseas Taoli Cup NYC International Dance Competition, as well as Best Choreography at Elite Dance Challenge. She has been highlighted as a soloist and performer for city-wide events, television series, international choreography projects and an award-winning dance drama. She is excited to share the gift of dance with the families of Angel Performing Arts! 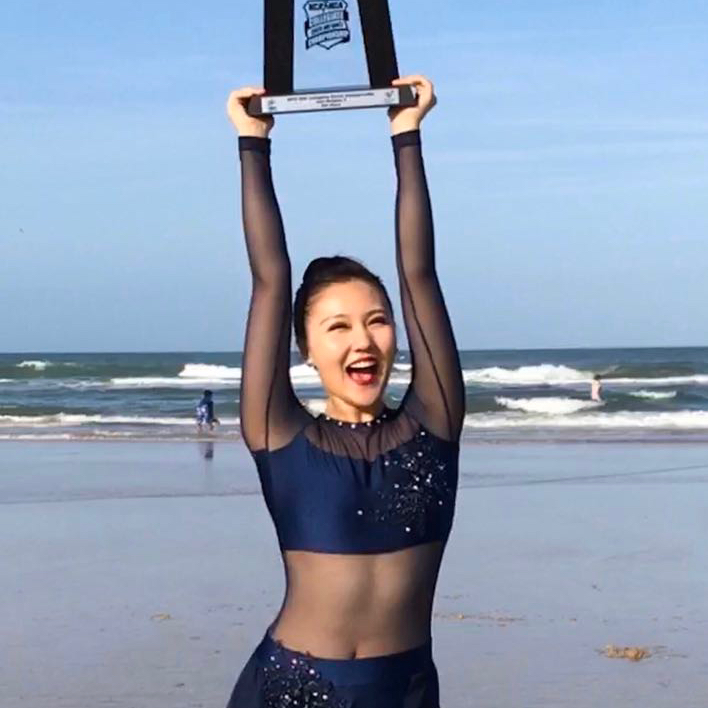 Miss Xueqing Wang has over five years of professional performance and teaching experience. Originally from Beijing, she has performed in America, England and Greece as international guest and received high reviews. XueQing has performed the pieces Luofu’s Spring Stroll, Dream of Spring Chamber, and Zanha and won many awards. In addition to her skills in Chinese classical and folk dance, she has staged and performed jazz and cheerleading routines and travels to Florida every year for national competition! 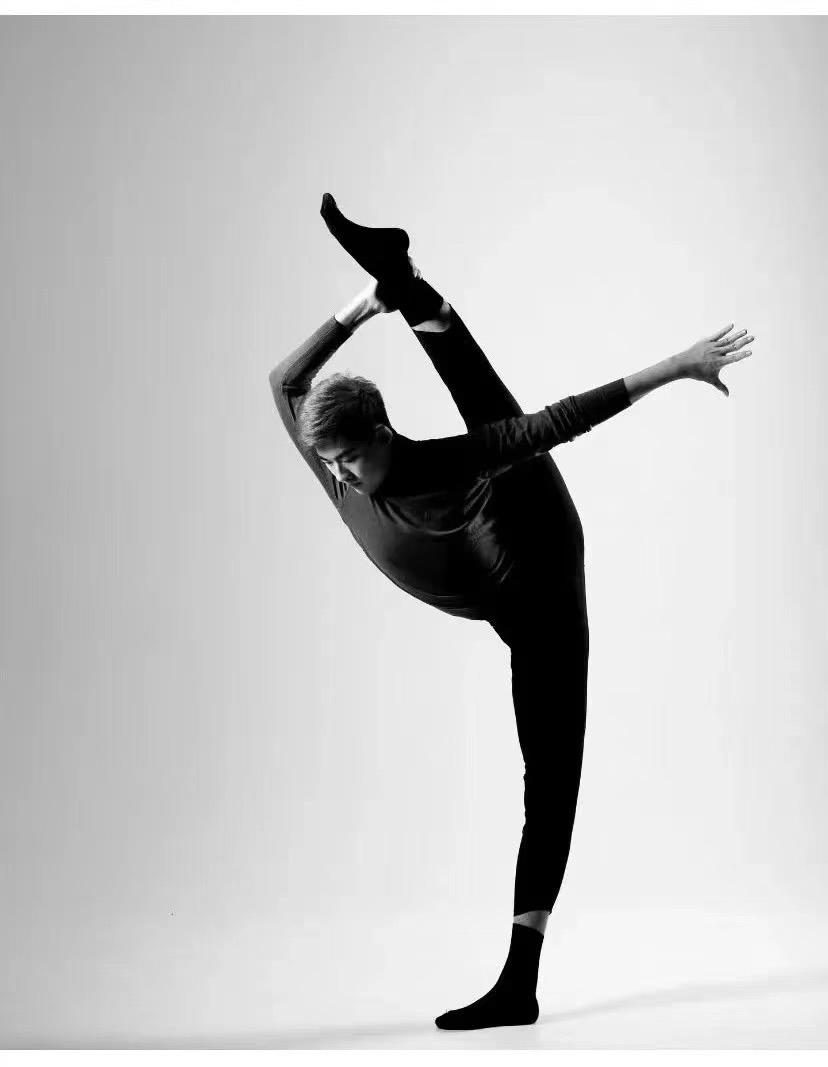 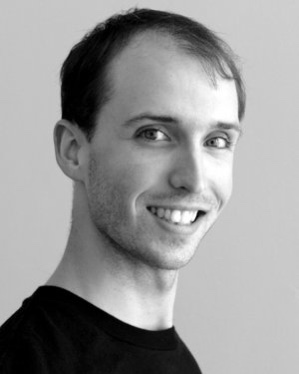 Originally from the sandy shores of Cape Cod, Christopher John Phillips is filled with joy to join Angel Performing Arts. Christopher is a graduate from SUNY: Purchase with a B.F.A in Performance and Choreography and has fortunately trained with some of the best teachers in the world which include Jacqueline Akhmedova, Ilya Kuznetsov, Misha Tchoupakov and Sueann Townsend. Chris’s dancing includes performing for companies such as City Ballet of Boston, Vacanti Ballets, North Atlantic Dance Theater, International Ballet Company, Pioneer Valley Ballet, Amherst Ballet, and the Cape Cod Dance Festival. 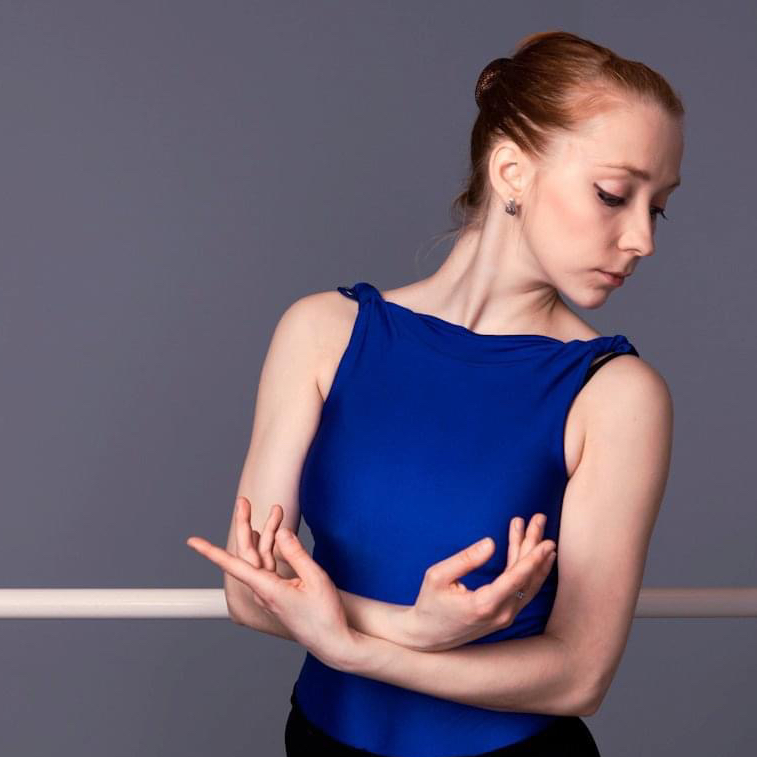 A native of Berezniki, Russia, Ms. Kseniya Melyukhina began her training at the Berizniki Ballet School when she was 4 years old. She continued her ballet studies in Berizniki. Where she mastered classical ballet and Character Dance Techniques with Svetlana Pronina. Her repertoire included Kitri in Don Quixote, Masha (Clare) in Nutcracker, small swans in Swan Lake, leading roles in Coppelia and Creation of the World, Corsair, Giselle and Carmen among others. In 2001 as a ballet competition “Perm Divertissement”, where she won gold. In 2004 Ms. Melyukhina took part in international competition “Golden Bird”, where she was awarded with special prize.

Instructed students from ages 3-18
Work 1:1 with students to better their solo work & technique

Academy of Dance Arts — Dance Teacher
Worked 1:1 with students to better their dance knowledge and technique